Join us in Celebrating 60 Years of Extraordinary

Sea Captain’s House appreciates our local families and businesses and we’re always looking for new ways to give back to our community. This year we’re celebrating our 60th anniversary and as a way of saying ‘thank you’ to our locals, we’re offering…

at the outside Shipyard Bar.

Every weekend for the month of April.

with the purchase of 2 or more entrees.

*50% Off Happy Hour cocktails is valid for the entire month of April and only available at the outdoor Shipyard Bar. Must purchase 2 or more entrees to receive $10 OFF Carside To-Go. Consuming raw or under cooked foods may increase your risk of food borne illness: * Beef * Eggs * Seafood * Shellfish * Pork * Poultry
Prior to ordering, please inform your server of any known food allergies.

This ain’t no fish tale…

Each year hurricane season came and went with no great fuss. In 1954, however, Hurricane “Hazel” came to visit. When she left, she took the supports from under the screened front porch. Knowing the peacefulness the ocean brings to the soul, Mrs. Howard replaced the porch with a “Florida Room” to give her guests a more comfortable place to sit, look, and listen to the beautiful Atlantic.

By the early 1960s, the likes of the traveling public were beginning to change. Rather than the traditional guesthouse atmosphere, vacationers preferred a more modern type of accommodation. 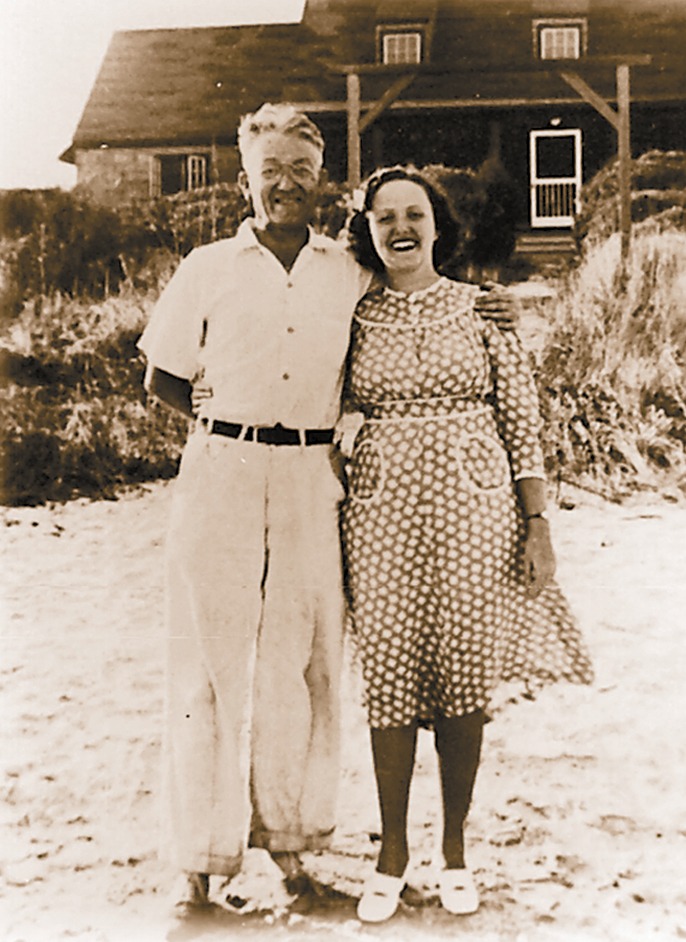 In 1962 the property was sold and was to be torn down and replaced with a high-rise motel. At the time, however, financing was in short supply forcing a postponement of these plans. While waiting for the financial picture to brighten, the owners decided to operate the building as a restaurant. This planned year or two of waiting has turned into over 60 years.

Your visit to Myrtle Beach is not complete without a family gathering at the Sea Captain’s House!