A Tradition Since Basically Forever. 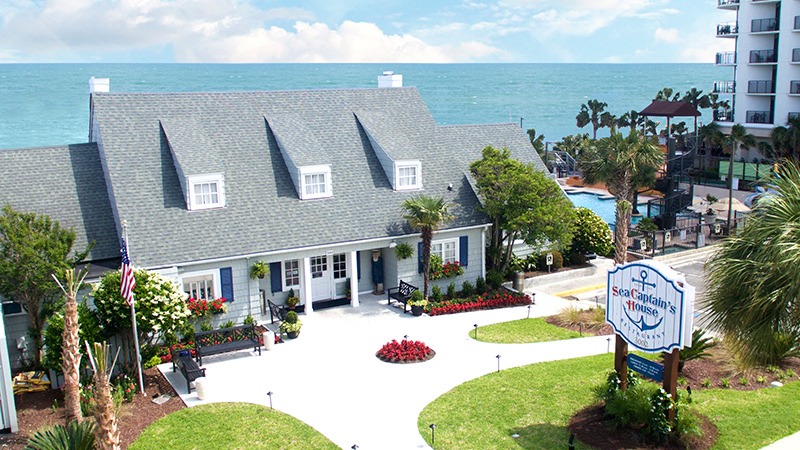 An Explosion of Flavors 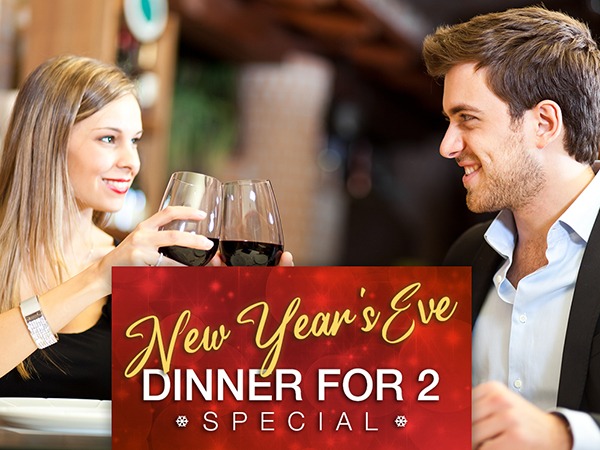 Sea Captain’s House is having a New Years Eve Dinner for Two! 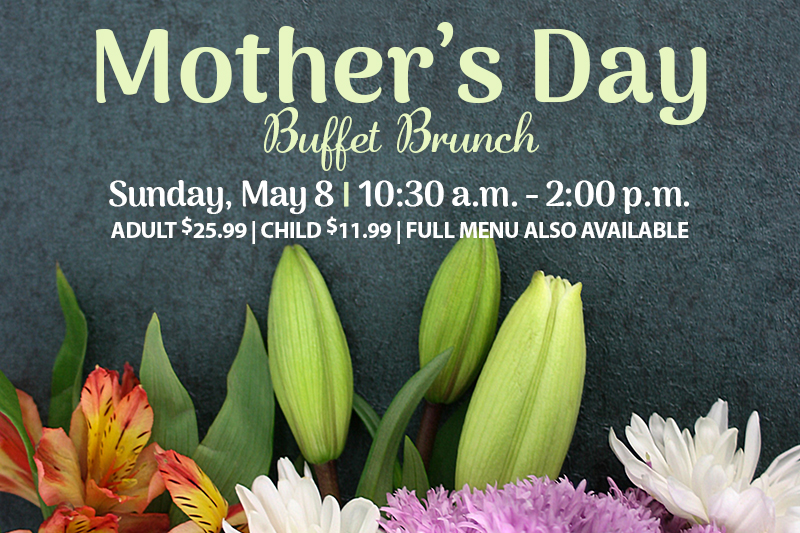 Bring your mom or your favorite mom-like person to Sea Captain’s House for our special Mothers Day Breakfast Brunch. Full Menu will be available after 11:30 am.

Monday, February 14th
Bring your special someone to Sea Captain’s House for our special Valentines Day 3-Course Dinner for Two – $89.00

Includes a Ruffino Brut Champagne Toast for Two
Our delicious

FULL MENU
New Flavors are Always in Season with

Two chicken cutlets and heirloom tomatoes sauteed in a white wine and lemon butter sauce, topped with capers and served with a choice of side

LUNCH SPECIALS OF THE WEEK

GREGORY SMITHEMAN

Read More
Yearly "go to" never disappoints! She crab soup to die for, and fresh grilled mahi was delicious! Awesome views of the ocean always a plus!

ALICIA BASSETT

Read More
Definitely recommend coming here! We sat up at the bar and the bartender was great. She made great conversation and was very attentive even though she was busy. The food was delicious. Chocolate cake for dessert was mouth watering. 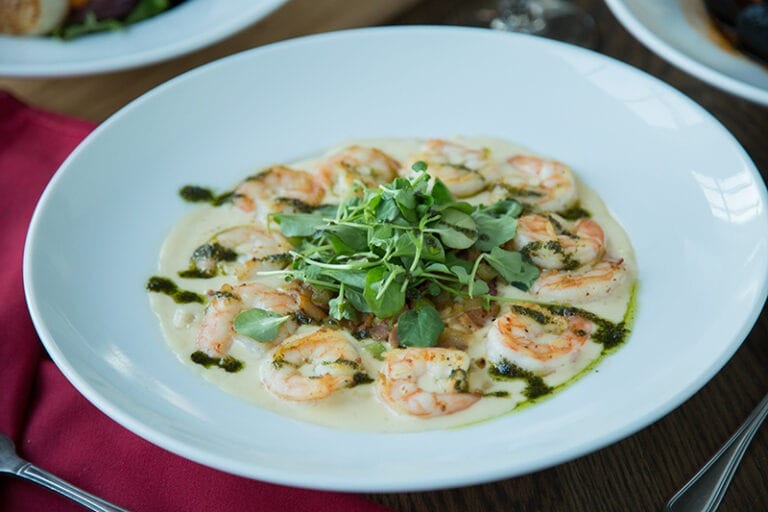 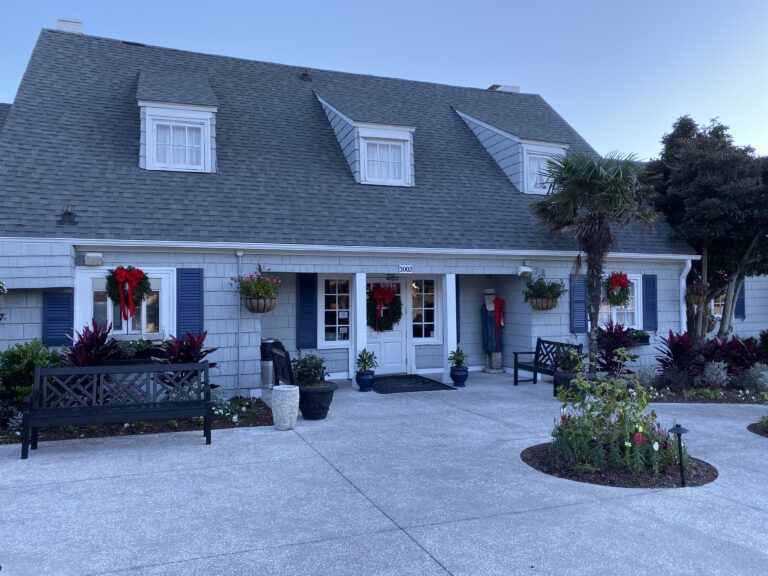 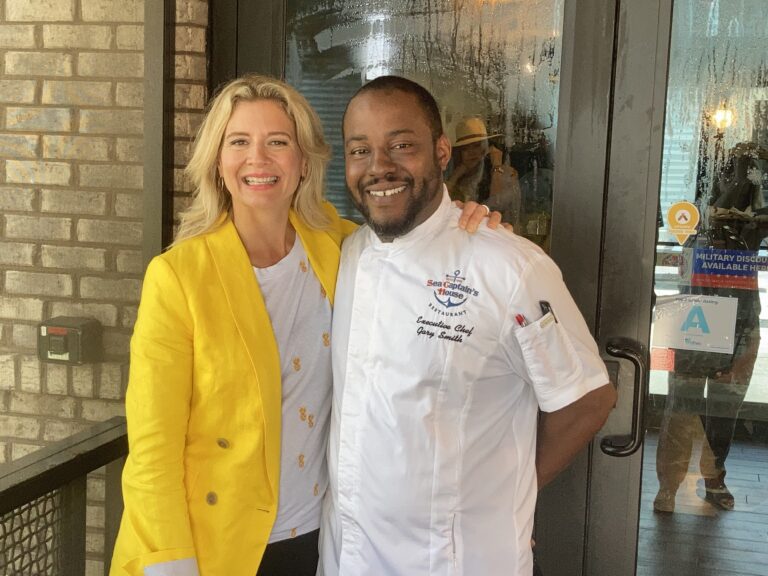 Watch Chef Gary of Sea Captain’s House Compete on Chef Swap at the Beach Over the years, Myrtle Beach has become known for more than

LET US KNOW HOW WE'RE DOING

Sea Captain’s House is committed to providing you with the best dining experience possible. To help us better serve you, please take a few minutes to fill out our brief survey.