A Tradition Since Basically Forever.

A Myrtle Beach restaurant was built in 1930 by Henry Taylor of High Point, NC. For 10 plus years the Taylor family vacationed at their oceanfront beach cottage. During the 1940’s, Charles W. Angle purchased the cottage, enjoying the sound of the ocean’s tide until 1954, when Mrs. Nellie G. Howard purchased the cottage and began operating Howard’s Manor. With nine guestrooms and three home cooked meals daily, the guesthouse was a forerunner in providing the warm southern hospitality Myrtle Beach is known for today. Howard’s Manor was advertised as a place where friends meet each year with the beach at their front door.
Read More 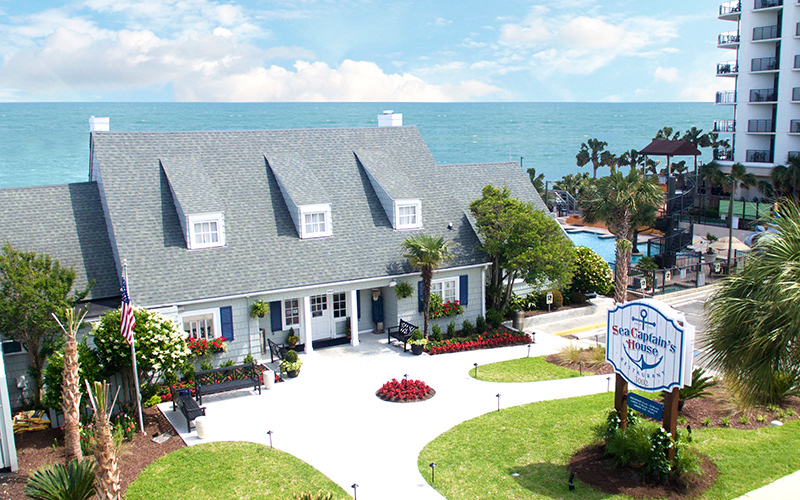 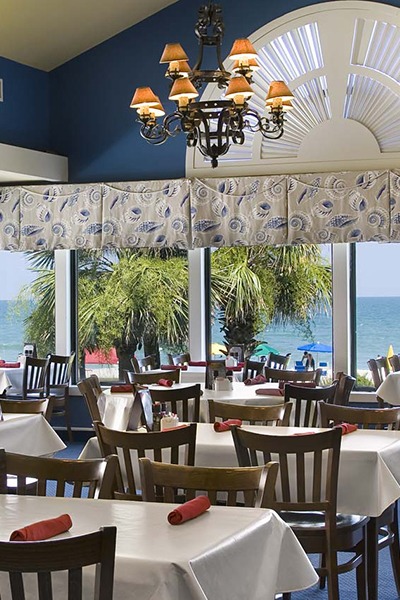 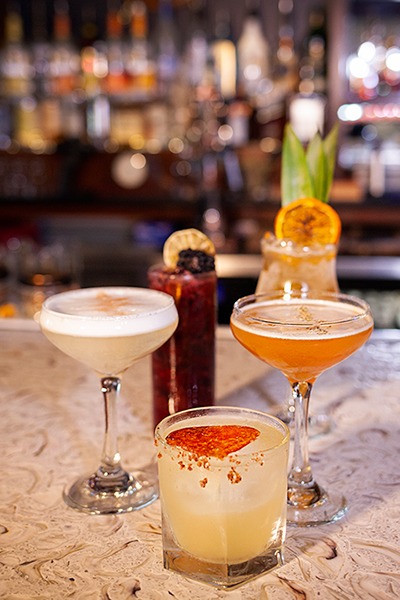 An explosion of flavors 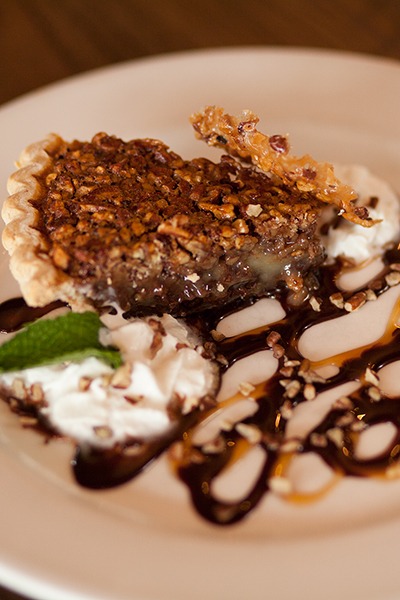 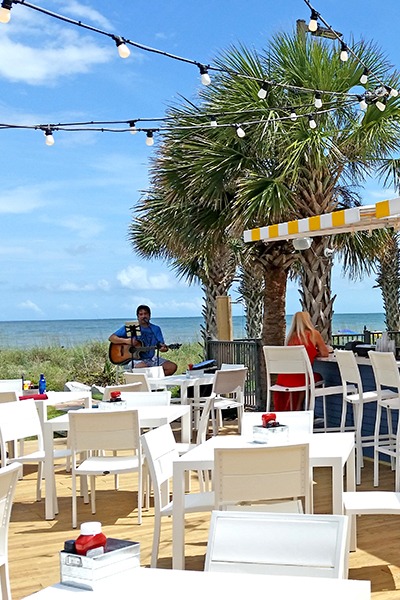 Blue Crab, Cream and a Touch of Sherry

Scallops Wrapped in Bacon, Deep Fried and Topped with a Jalapeno Bacon Jame and Corn Salsa

LUNCH SPECIALS OF THE WEEK

New Flavors are Always in Season with 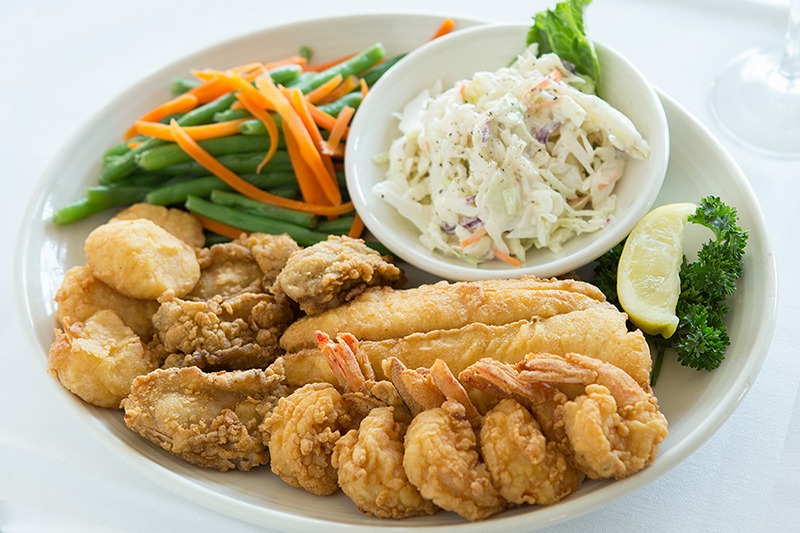 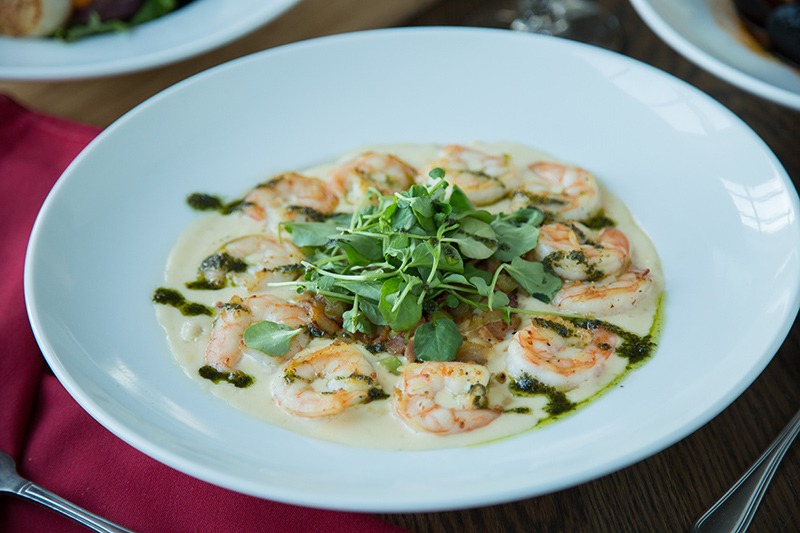 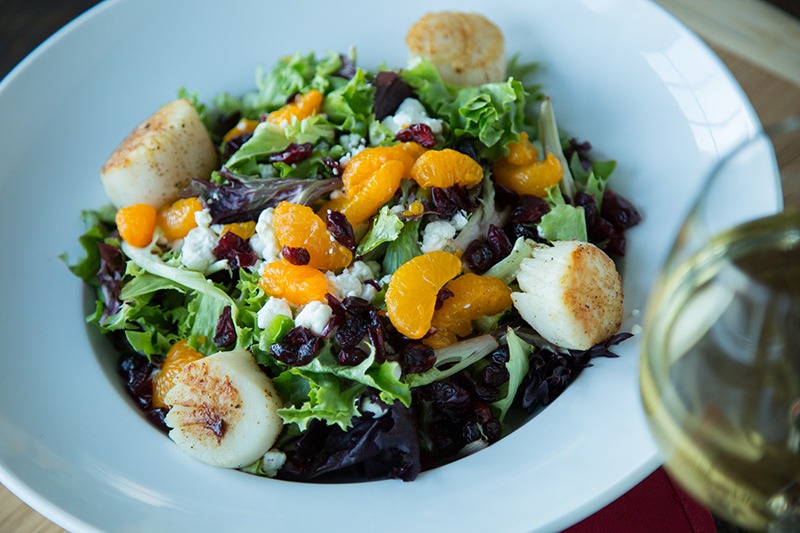 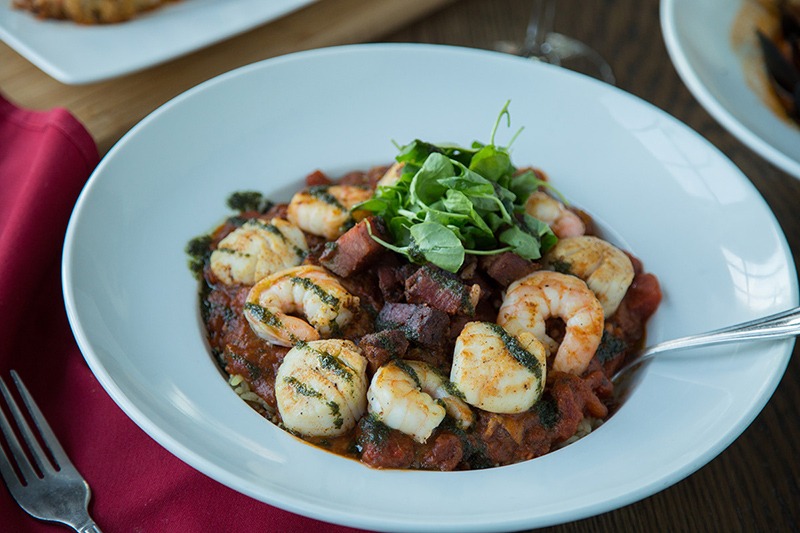 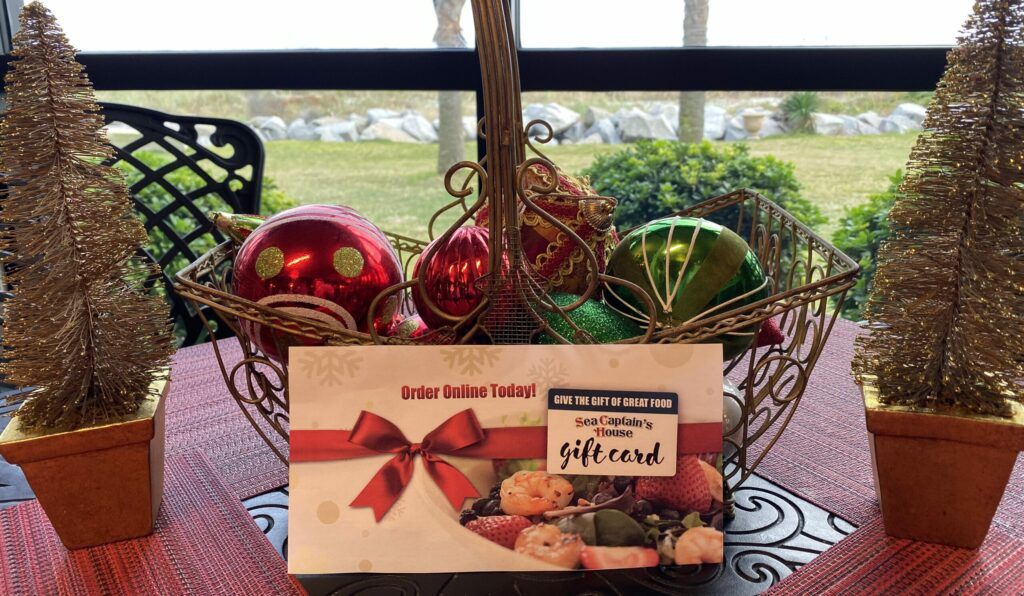 Celebrate the Holidays with

The twinkling lights and fir trees are hints that the holiday season has once again arrived in Myrtle Beach. Here at Sea Captain’s House, we’ve been busy decorating our trees and baking decadent desserts. We love to spread holiday cheer and are always happy to help you celebrate the season with those that are near and dear.

Our homemade holiday desserts make the tastiest gifts, whether for a party hostess or a sweet ending to a family dinner. We offer a variety of desserts to choose from including Dutch Apple Pie, Old-Fashioned Pecan Pie, and our famous Hummingbird Cake, to name a few.

LET US KNOW HOW WE'RE DOING

Sea Captain’s House is committed to providing you with the best dining experience possible.
To help us better serve you, please take a few minutes to fill out our brief survey.
TAKE OUR SURVEY